FIND COVE NEAR YOU 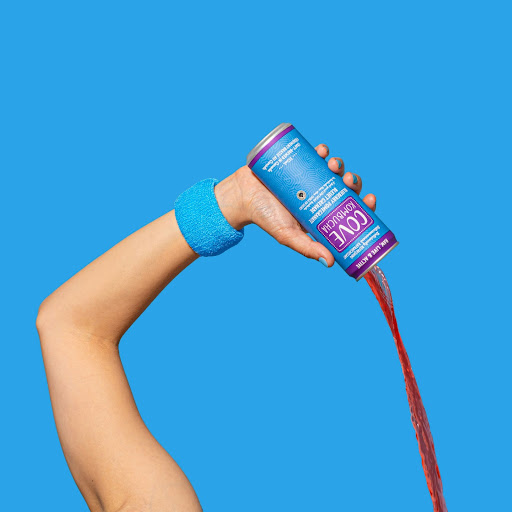 No really, what is kombucha?

Kombucha seems to be popping up everywhere. From your local farmer’s market to your neighbourhood grocery store. But yet so many people seem to ask, what is kombucha?

Where’d it come from?

Kombucha is a health beverage that originated in Northeast China (historically referred to as Manchuria) around 220 B.C. According to a 2017 Forbes article, kombucha was initially prized for its healing properties and the word kombucha itself is reportedly derived from Dr. Kombu, a Korean physician who brought the fermented tea to Japan as a curative for Emperor Inkyo. According to the Japan Times, kombucha is a Japanese name and literally means “kelp tea”.

Now, many years later, kombucha is a staple in health food stores and has become a mainstream health product. Booch is available just about anywhere and the market is only on the upswing.

Kombucha is fermented tea. It’s made by placing a mixture of bacteria and yeast into sweetened black or green tea.

The bacteria and yeast mixture is called a Symbiotic Colony of Bacteria and Yeast (SCOBY for short) and sits in the tea for weeks or months at a time before the kombucha is ready.

Yeast is a single-cell, fungal organism that feeds off of the sugar in the kombucha. It’s the “Y” in SCOBY and plays a critical role in the fermentation process. It also helps carbonate your kombucha by releasing carbon dioxide. That’s where you get the refreshingly sweet, yet tart, fizz!

Because kombucha is fermented, it offers the same health benefits as other fermented foods like kimchi, sauerkraut and even yogurt. The bacteria and yeast in kombucha contain probiotics that can improve or restore your gut flora and aid in digestion! 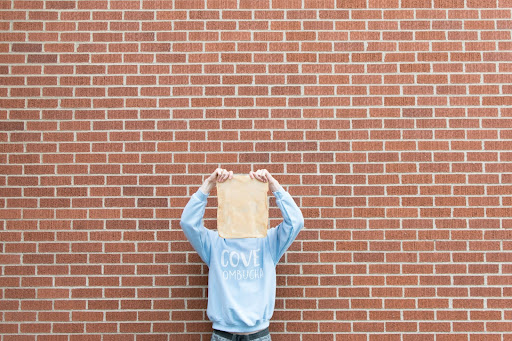 How do we make it?

First, we steep our loose lead fair trade green and black teas until they’re a perfect cup worthy of your grandma’s tea party.

Then, we add in our raw sugar and SCOBY to ferment off most of the sugar. We ferment out tea for over a month (for added benefits)!

After that, organic juices and herbs are added into the mixing tank with our fully fermented kombucha!

I hope you enjoyed a little lesson on what kombucha really is ???? 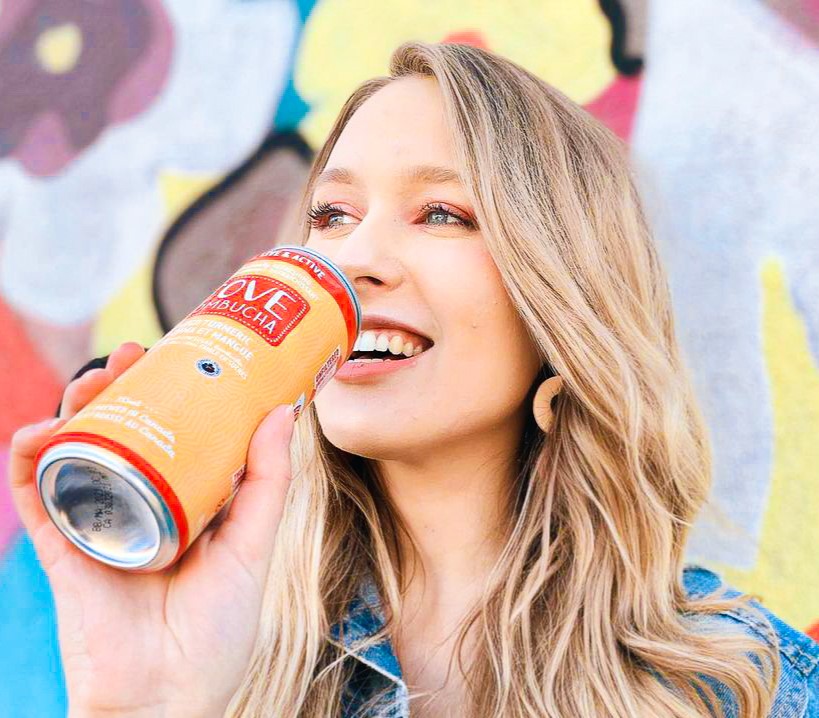 How Your Gut Affects Your Skin 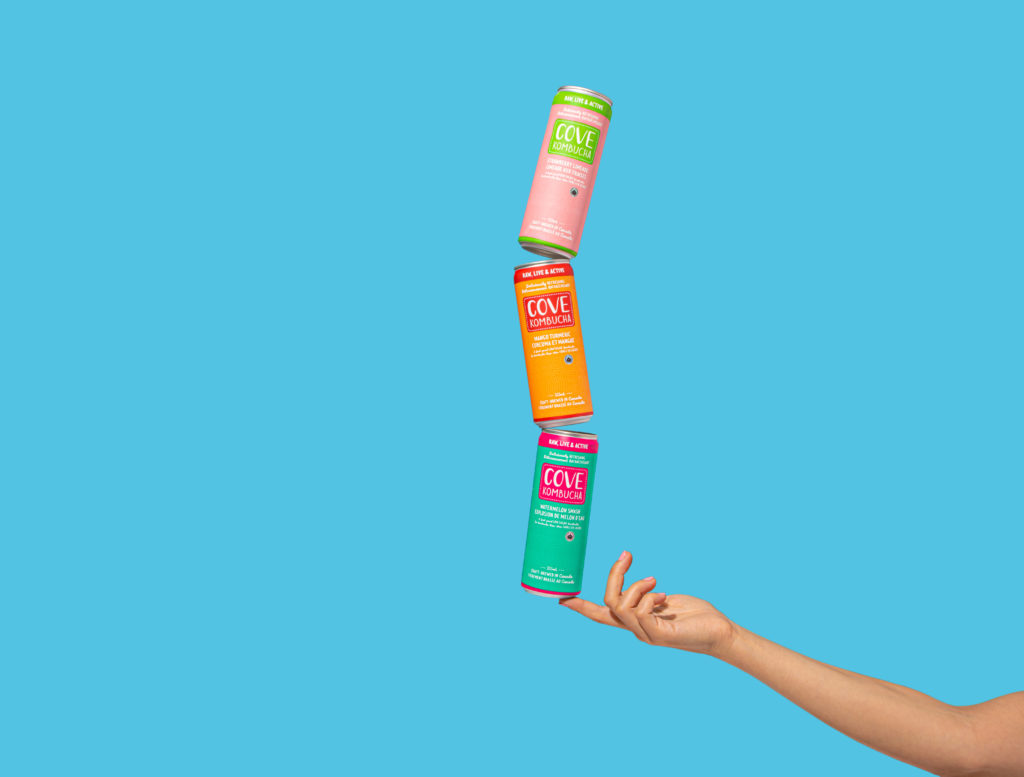 Does Kombucha have Caffeine? 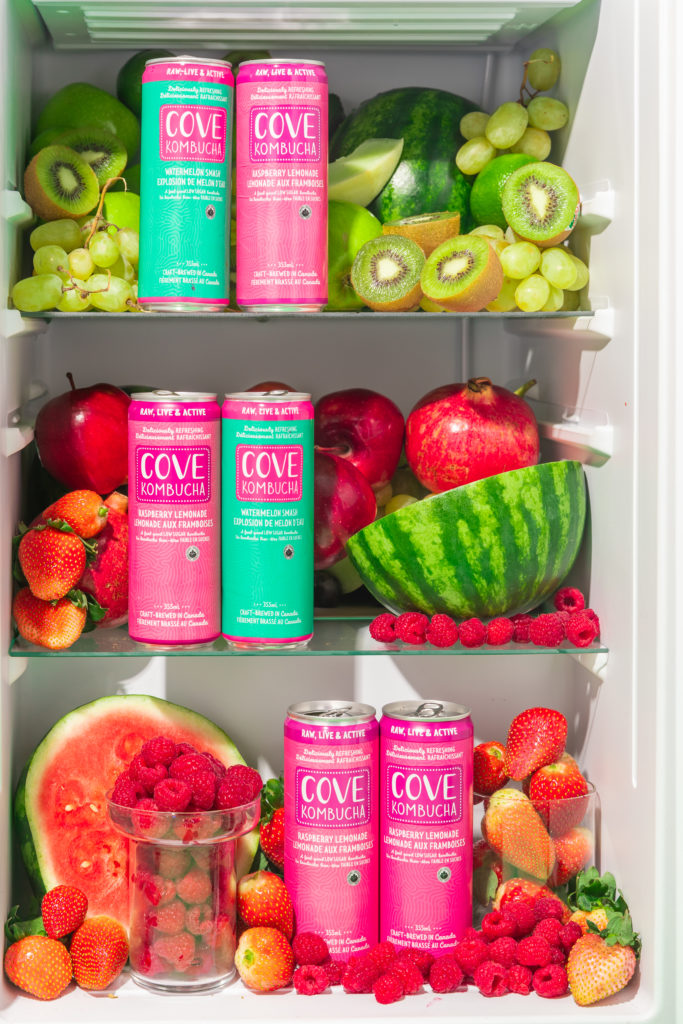 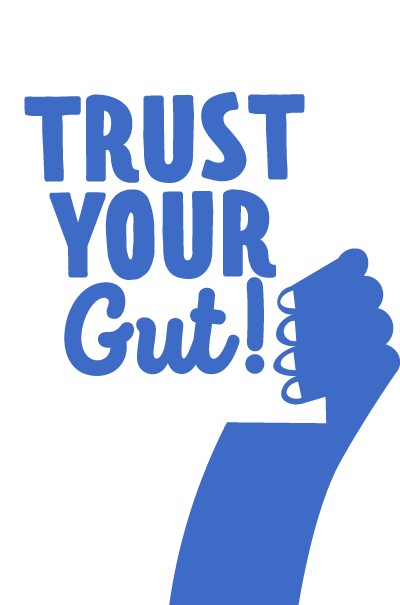